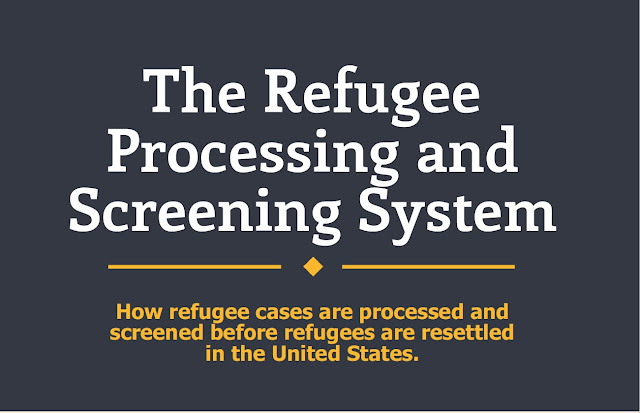 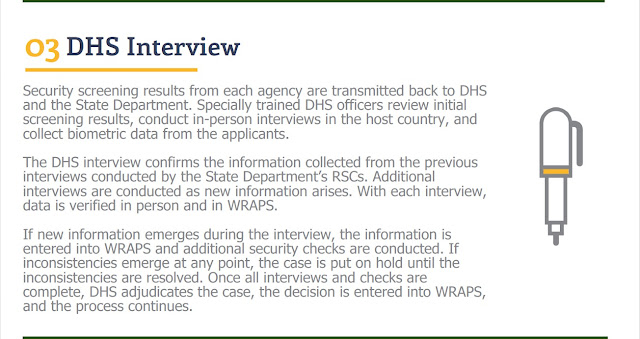 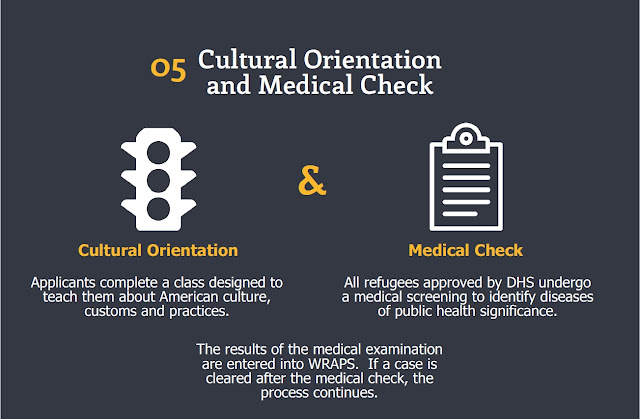 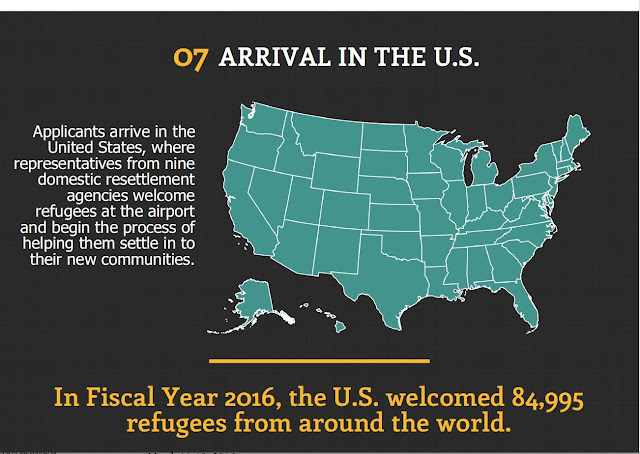 Posted by Jerry Morris at 12:27 PM No comments: 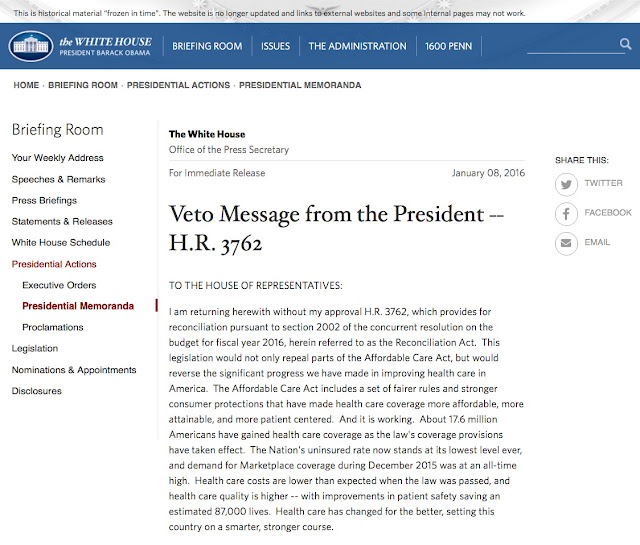 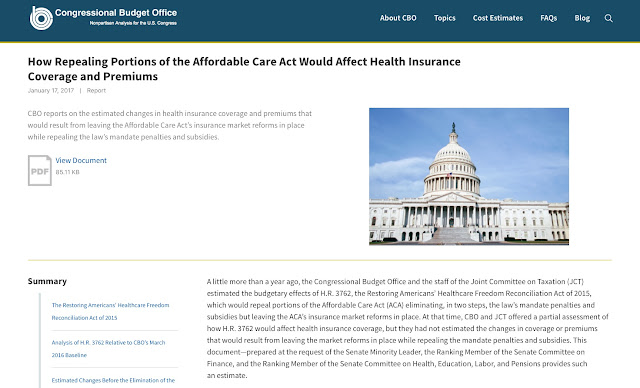 Posted by Jerry Morris at 3:17 PM No comments: