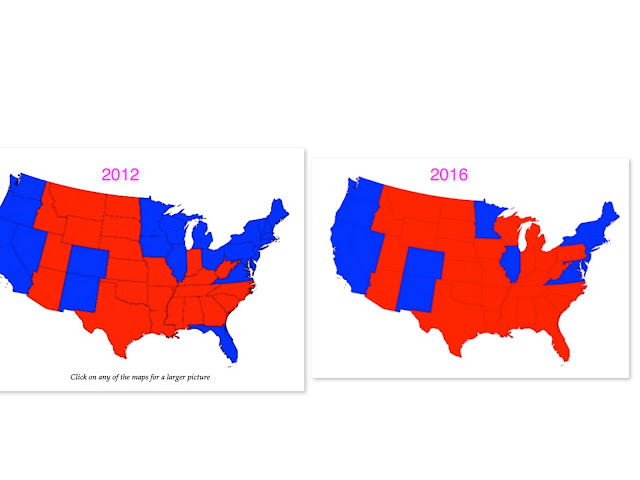 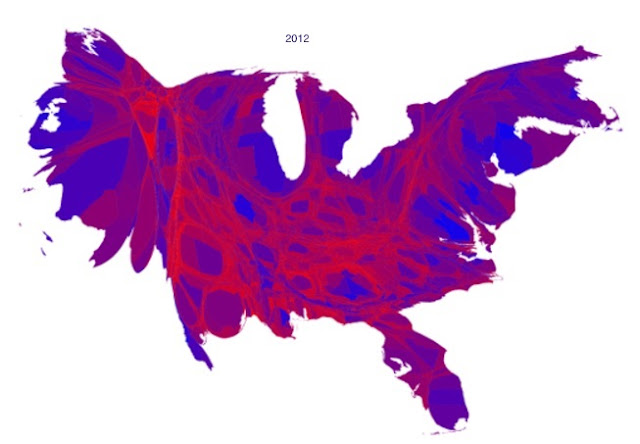 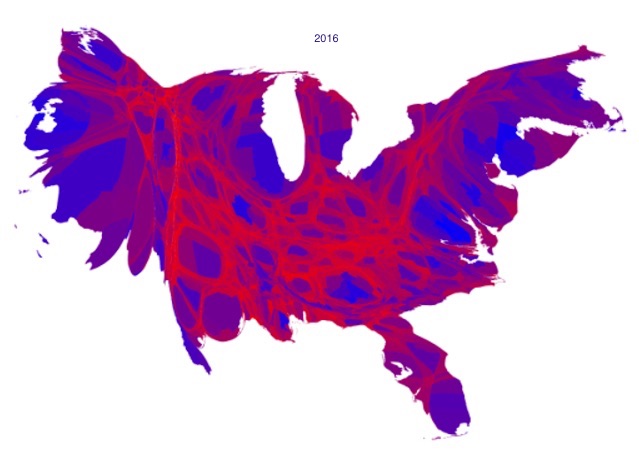 The 2018 midterm election will be a stepping stone to the 2020 Presidential Election.  In both elections, I believe the Democratic base, together with independent voters, will turn the color of the voting map from red to purple, and from purple to blue.
Posted by Jerry Morris at 8:06 PM