Crooked Hillary,
The Clinton Foundation,
And
The Most Corrupt Enterprise In Political History

The GOP nominee, Donald Trump, on Monday called for the foundation to be shut down altogether, describing the charity as "the most corrupt enterprise in political history."
Washington Post, Aug 22, 2016

All the news organizations, and probably the Russians too, are poring over the Clinton emails looking for the smoking gun in the Clinton Foundation pay-to-play scandal.  They are looking for that one slip of the tongue that would prove that donors received political favors from Hillary Clinton while she was Secretary of State.

I'm not making this up.  It is from the Charity Watch website. 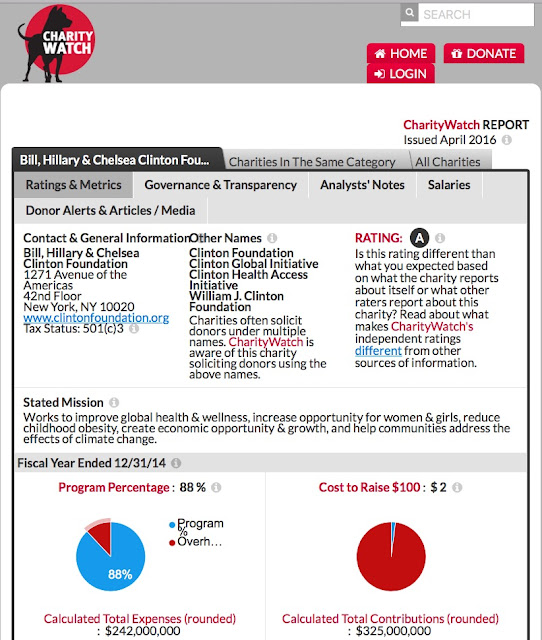 If you're not familiar with Charity Watch, here are its mission statement and goals: 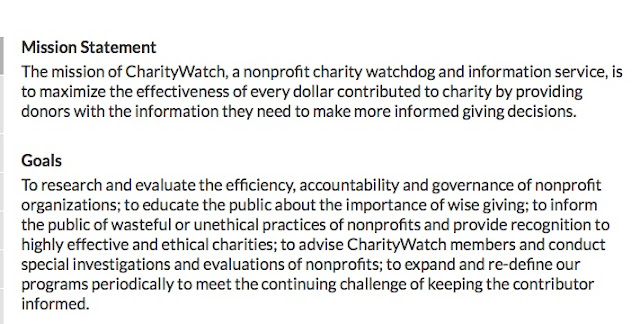 I am more concerned with the appearance of impropriety that Donald Trump's candidacy presents.  Here is a man who says he is "going to make America great again." Yet, he refuses to release his tax returns, but is reportedly 600 million dollars in debt.  Moreover, he has been involved in no less than 4,056 lawsuits in the last 30 years.  Exactly who is Trump going to make great again?  Would Trump Enterprises benefit if Trump were elected President? Already he is making money by renting his properties to his own campaign.

I am reminded of Former Vice President Cheney and Halliburton. And the billions of dollars its subsidiary, KBR, was awarded in no-bid contracts during the Iraq War.

Halliburton would certainly be in the running as the most corrupt enterprise in political history.
We don't need another Halliburton.

Give me, and give America Crooked Hillary!