Conscience And the Trump Clause 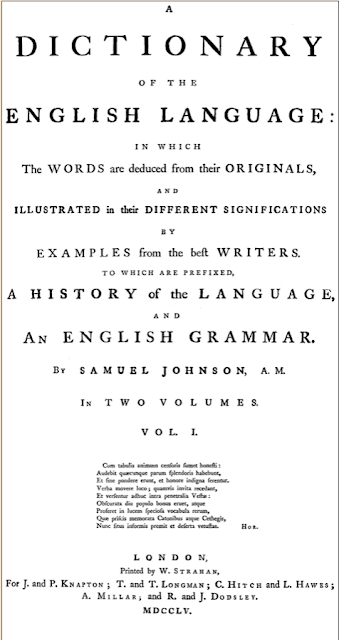 Conscience:  The knowledge of faculty by which we judge of the goodness or wickedness of ourselves.

Ref: A Dictionary of the English Language by Samuel Johnson, A. M. London, 1755 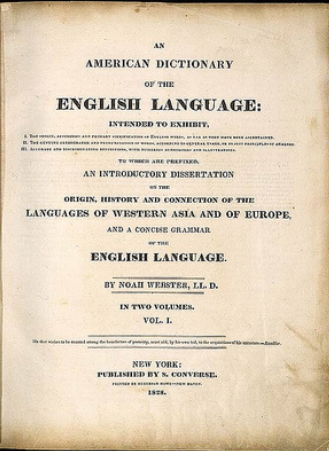 Conscience:  Internal, or self-knowledge, or judgment of right and wrong;  or the faculty, power or principle within us, which decides on the lawfulness or unlawfulness of our own actions and affections, and instantly approves or condemns them.
Ref:  An American Dictionary of the English Language by Noah Webster, L. L. D. New York, 1828. 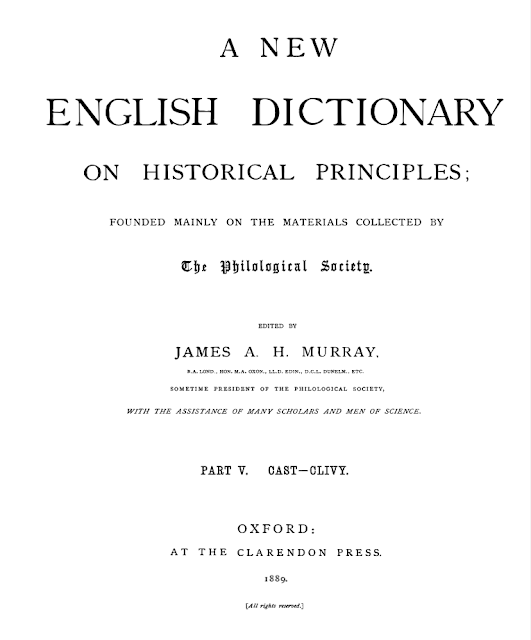 Note: This dictionary was originally printed in fascicles (parts) from 1884 to 1928. It was reissued as the Oxford English Dictionary (OED) in 1933. 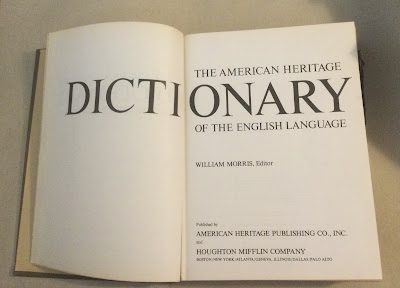 Conscience:  The faculty of recognizing the distinction between right and wrong in regard to one's one conduct.  Conformity to one's own sense of right conduct.

Mitch McConnell and 43 other Republican Senators clearly did not vote their conscience in the second impeachment trial of Donald Trump.  After the voting was concluded, and Donald Trump was ruled not guilty of incitement of insurrection, McConnell stood on the Senate floor and said, "Trump is practically and morally responsible for provoking the events of the day."  Practically and morally responsible....

Is it because of the Trump Clause?

In the current legal system, there is such a thing as the conscience clause: a clause in a law that relieves persons whose conscientious or religious scruples forbid compliance.

In the current political system, there appears to be such a thing as a Trump Clause: a clause that relieves Republicans from condemning the actions of Donald Trump.

What is sad and even scarier is that the word conscience has become a meaningless word to millions of Republican voters as well.  The phrase, Let your conscience be your guide, no longer has any meaning to them.  And they are willing to vote for him again.  They believe in the Trump Clause:  Trump can do no wrong.