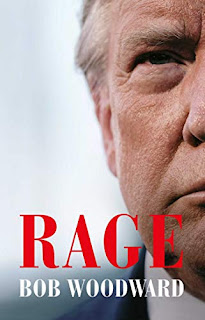 "When his performance as president is taken in its entirety, I can reach only one conclusion:  Trump is the wrong man for the job."